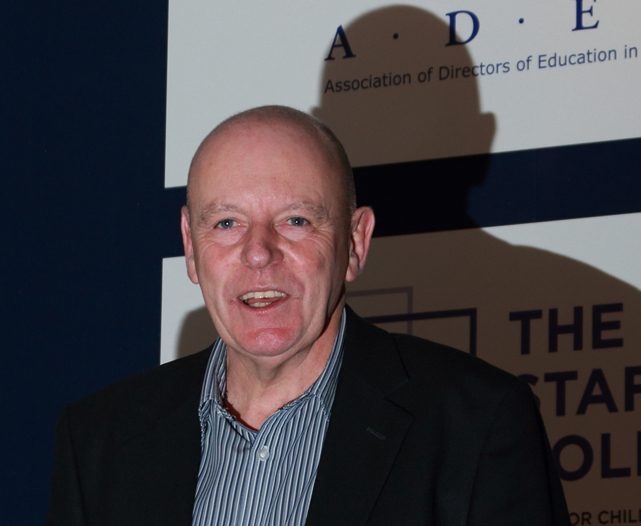 In addition to involvement in the activities listed by Maureen, I have also been kept busy on your behalf since the ADES Conference.

I represented ADES at the COSLA Policy Forum, which comprises COSLA, ADES, Social Work Scotland and education trade unions. Discussion centred around the current consultation on the Education Bill and it was clear that the organisations represented shared similar concerns.

I have also been involved in discussions with Scottish Government colleagues and others about: the content of the Regional PEF events in the new yea; They Year of Young People in 2018; and about a forthcoming paper from Education Scotland about the role of the Third Sector in assisting local authorities to deliver the Scottish Attainment Challenge.

In my role as Director of The Staff College Scotland, I have been involved in early design conversations about the 2018 ADES Summer School in North Berwick (please hold the dates 9 and  10 August) and the 2018 ADES Conference (15 and 16 November).

Terry Lanagan
https://www.ades.scot/
Terry Lanagan, ADES’ Executive Officer, advises the Scottish Government on matters of educational policy from a local government perspective, as well as promoting and developing the organisation. He has extensive experience in teaching and senior educational roles and is currently a member of the DYW National Programme Board and Director of the Staff College Scotland.